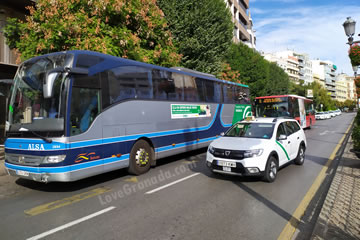 Granada city has good public transport: urban and intercity buses and also a tourist train. A taxi is also a cheap option to move around the city, to cross Granada from one end to another costs 15-20 €. 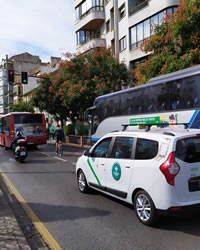 The cheapest option to reach Granada from another city in Spain is by bus or by train. The bus costs 5-14 € to Malaga and the train is 35-50 €. Renting a car is a good option if you will travel in the province, not in the city.

There are direct flights to London, Milan, Berlin, Madrid, Barcelona and other cities. You could fly to London for as little as 22 € in low season. 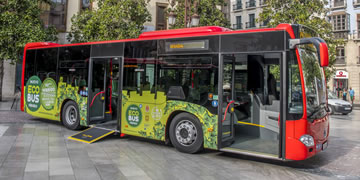 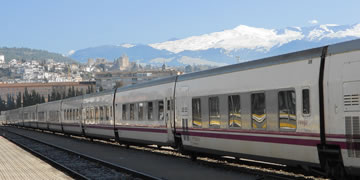 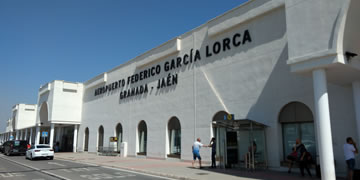 Departures and arrivals, taxis, flights, connections, airlines, parking, where to buy plane tickets and how to get to Granada Airport. 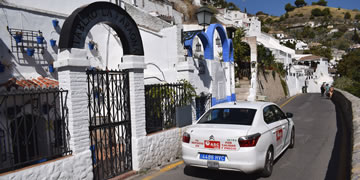 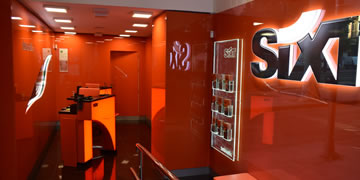 Where to Park in Granada 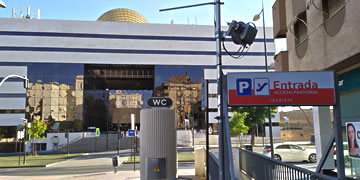 Public parkings openning times, phone numbers and plans, directions, how to get to the parkings, Granada parking rates and free parking.

The metro line crosses the capital from North to South passing through Camino de Ronda and connects the city with the Armilla, Albolote and Maracena villages.

How to Get to Granada 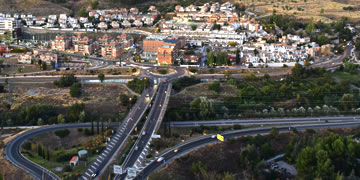 How to get to Granada by car, public transport, by air or from Granada Airport or Train Station, airlines, trains and taxis, which transport to choose.

How to Get to Malaga 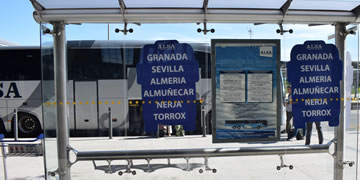 Which option to choose to travel from Granada to Malaga, how to go to/from Malaga by bus, car, train or taxi. Prices, times, where to buy tickets, etc.


In this section you can find all information on transport in Granada: maps of Granada city buses, tickets and fares, travel cards, timetables, telephone numbers, and also comments on Granada transport.

© Copyright • LoveGranada.com • Any use of the content, including copying of it in whole or in part is prohibited.
Opinions about Transport of Granada
Difficult to understand the road sign

I've been Granada last Summer and I do love the place. However, since I don't quite understand Spanish and so it is a bit difficult to understand the road sign when I was driving. That's why I've got ticket.

Alhambra Tickets
Where and how to buy tickets for the Alhambra and where to collect them, what to do if tickets are sold out.
Home » Granada Transport