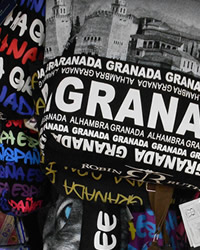 The guitars in Granada are made entirely by hand, even if you are not going to buy any guitar, it is interesting to take a look at the workshops.

Where to Buy Handicrafts in Granada 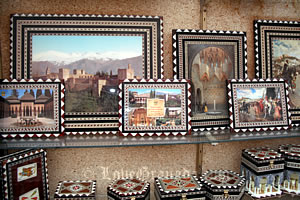 There are several handicrafts stores of precious woods in Granada.

Some of them are:

You can find the objects of hammered copper and wrought iron in the Albayzin.

Near the Cathedral there is a market of Alcaiceria with oriental atmosphere where you can buy pottery. Another site is the Cuesta de Gomerez and Albaycin with ceramic shops. 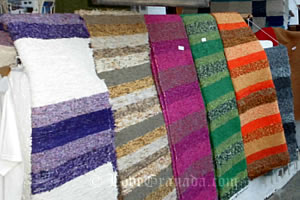 In the neighborhood of Albayzin you can find carpets, bedspreads, curtains and cushions.

Where to Buy Leather in Granada 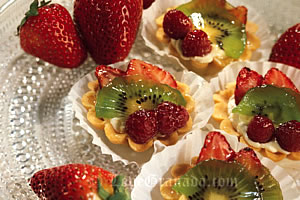 The nuns of Granada make very nice cakes. You can buy them at:

In Granada there are several good bakeries, some of them:

© Copyright • LoveGranada.com • Any use of the content, including copying of it in whole or in part is prohibited.
Opinions about Shops in Granada
No reviews yet.

Alhambra Tickets
Where and how to buy tickets for the Alhambra and where to collect them, what to do if tickets are sold out.
Home » Granada Services » Granada Shops