Granada Taxis - Information, Advice, Fares and How to Book 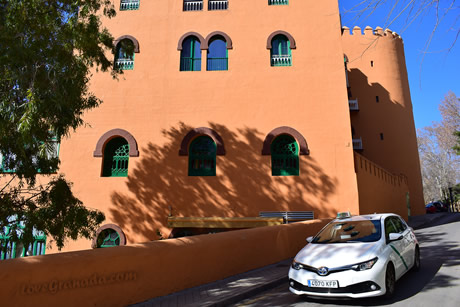 Taxis in Granada is a great option. It is a regulated taxi service that works 24 hours a day, 7 days a week. There are a wide range of vehicles, some of them wheelchair accessible. 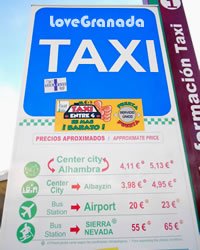 Taxis in Granada are white with a diagonal green band on both front doors and a taxi sign on the roof.

There are also two types of taxis: urban and intercity. Both look the same, but intercity taxis provide service only in the villages. 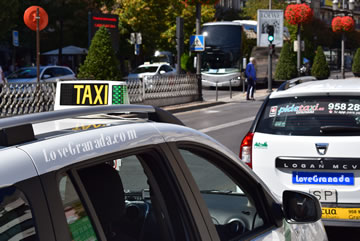 Fares are regulated and set by the City Council and the Taxi Federation. They are calculated by meter (the taximeter).

How to find or book a taxi in Granada?

There are 60 designated taxi ranks in Granada. They all have a square blue sign with a T.

Taxis can also be hailed on the street. They have a green light on their roof when they are available.

You can book a taxi online using one of theses applications: pidetaxi Granada  application www.granadataxi.com/pidetaxi-app or 1Taxi! application https://radiotaxigenil.com/taxi-online/.

If you have special circumstances, please inform the company when booking a taxi by phone or online. Not all taxis are wheelchair accesible, for instance, and there are some taxis with more space for extra passangers or large luggage.

Taxi fares in Granada vary depending on when you travel.

There is an extra charge for luggage: 0.51 € for each suitcase/bag that exceeds 60 cm. Also, if you departure from Granada Train Station or Granada Bus Station: 0,51€. 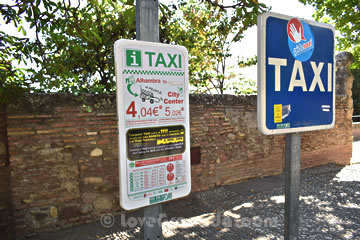 The number displayed next to the green light on the roof of the vehicle indicates the fare.

This is a special fare applied only on Saturdays and Public holidays from 01:00 to 06:00.

This table shows some typical Granada taxi fares for your reference:

How to Book an Urban Taxi in Granada? 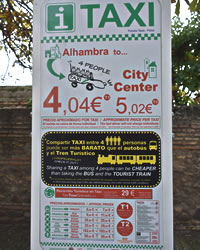 Taxis from Granada to the Airport, Costa and Sierra Nevada

Taxis from Granada to Sierra Nevada 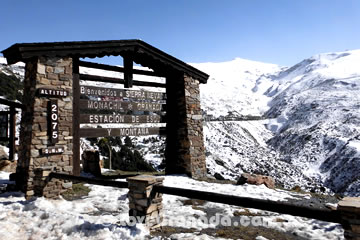 The price of the taxi to Sierra Nevada depends on whether it is snowing or not, if the taxi driver has to put the snow chains on the wheels of the car.

Taxi to the Granada Airport

Taxi to the Airport of Granada does not have a fixed price, you pay what the taximeter reads.

It's about 25-30 euros from Monday to Friday and about 30-35 euros on weekends or nightly fare. 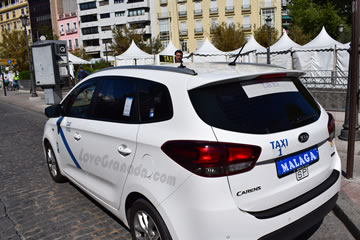 The distance between Granada and the airport is about 18 km. Approximate time: 30 minutes.

Taxi the the Malaga Airport

The distance between Granada and the Malaga Airport is 142 km. Approximate time: 1.5 hours.

Taxis from Granada to the Tropical Coast of Granada

More information in the Tropical Coast.

Taxis to Other Cities 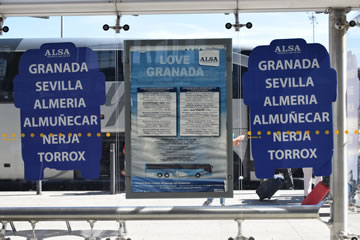 If you travel to another city or town in a taxi, you can return in the same taxi almost for the same price, but you need to ask the taxi driver before you get into the taxi.

Fare 2, Taxis to Other Cities, Nighttime and Holidays

How Much Does a Taxi to Another City Cost? 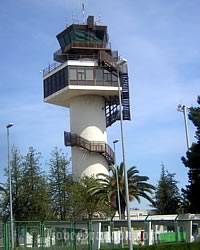 Approximate taxi fares from Granada to cities outside of the province

© Copyright • LoveGranada.com • Any use of the content, including copying of it in whole or in part is prohibited.
Opinions about Granada Taxis
They hang up on you if you can’t speak Spanish

Sept 2018: please note that the folks at Tele Radio Taxi will hang up on you if you can’t speak Spanish. Don’t bother phoning them. They are very rude.

Alhambra Tickets
Where and how to buy tickets for the Alhambra and where to collect them, what to do if tickets are sold out.
Home » Granada Transport » Granada Taxis