Alhambra History - the Origin, the Construction, and the Transformation 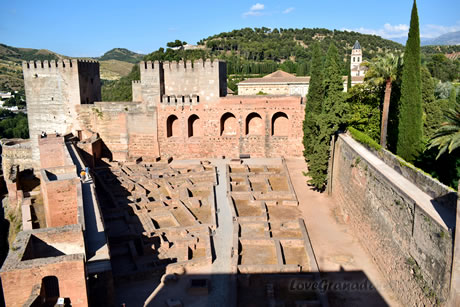 The origin of this fantastic Nasrid palace, one of the greatest masterpieces of Arab art in the world, dates back to a simple fortress built in the ninth century and called 'Alhambra', meaning 'The Red', the colour of the material used in its construction. 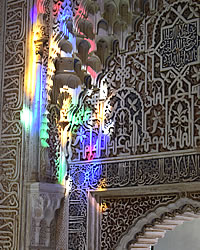 Work for transforming the fortress into a palace was undertaken during the Nazari dynasty. It was specifically Muhammad Ibn al-Ahmar, or Muhammad I, who moved his residence from Albaicin to the neighbouring hill in 1237. 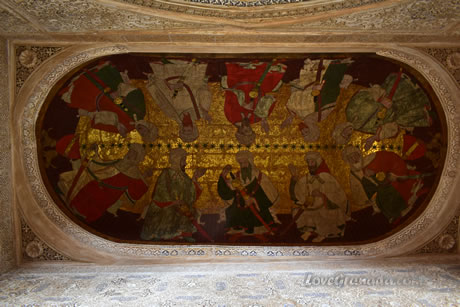 At a time of relative peace with the Christian kingdoms, his grandson Muhammad III (1302-1308) raised the Grand Mosque of the Alhambra.

He was deposed and killed, after which followed a series of internal struggles that weakened his power.

During the reign of Yusuf I (1333-1354), work on the construction of the Palace of Comares was continued. 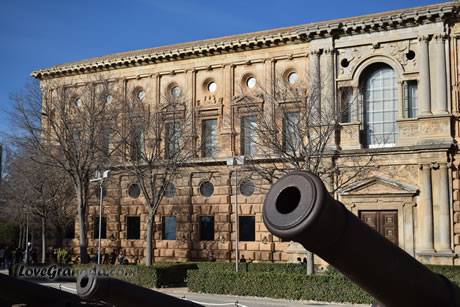 His son, Muhammad V (1354-1359), determined the design the Patio de los Leones and the adjacent rooms, which is considered to have ended the purely Arab style of the buildings in the Alhambra.

On January 2, 1492, Boabdil, delivered the Alhambra and his kingdom to Ferdinand and Isabella, thus ending eight centuries of Arab rule in the Iberian Peninsula.

From that day forward, the transformation of the palace for the Christian kings was begun. 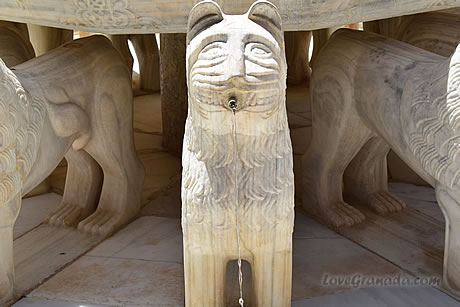 Information about where and how to get a ticket to the Alhambra in Alhambra tickets.

Guided Tours of the Alhambra

If you want to learn more about the history of the Alhambra accompanied by an expert local guide you can take the Alhambra Guided Tour.

© Copyright • LoveGranada.com • Any use of the content, including copying of it in whole or in part is prohibited.
Opinions about History of the Alhambra
Breathtaking in beauty

I absolutely loved the Alhambra, it was breathtaking in beauty, when walking within its walls I could feel the history and felt very peaceful, as it was built by a peaceful man.

The gardens are beautiful, and I hope I may have the pleasure of going again soon (Yvonne).

Alhambra Tickets
Where and how to buy tickets for the Alhambra and where to collect them, what to do if tickets are sold out.
Home » Alhambra » Alhambra History