Motril - A Modern Town with Great Charm and Beauty 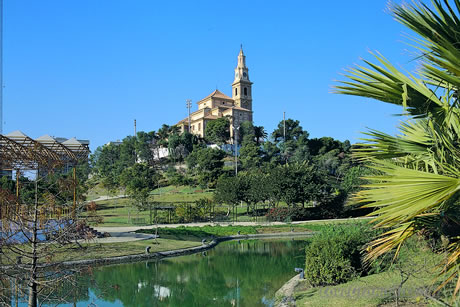 Motril is the most important town on the Costa Tropical. 69 km from Granada and with more than 60,000 inhabitants, it is the largest town in the province after Granada. 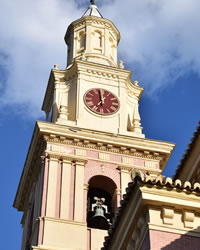 Motril is a modern town with wide streets and all the services you would expect for a population of this size. Still, it has great charm and beauty. 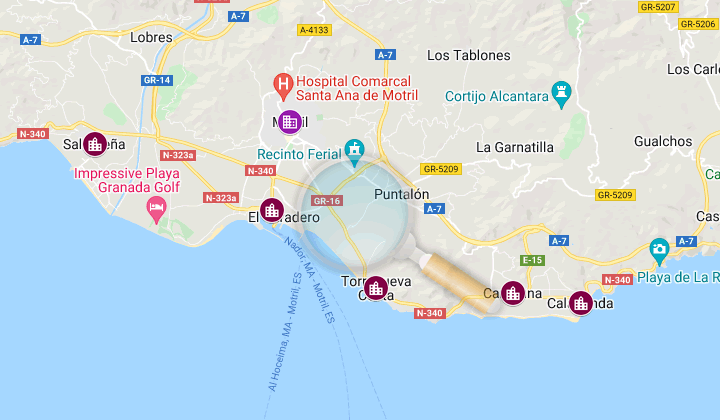 It is located at the foot of the Sierra de Lújar and surrounded by a fertile plain at the mouth of the Guadalfeo River. 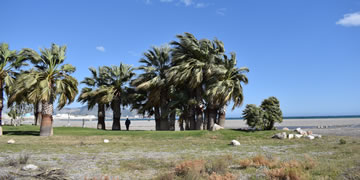 Discover the best beaches and coves of Motril, some hidden and others near residential areas, photos, opinions, facilities, showers and restaurants nearby.

What to See in Motril 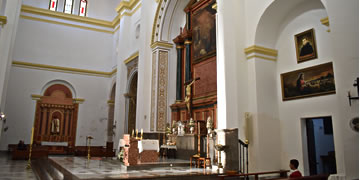 Suggestions on what to see and do during your visit to Motril: parks, museums, monuments and churches. Park of America, Hermitage of San Antonio, etc. 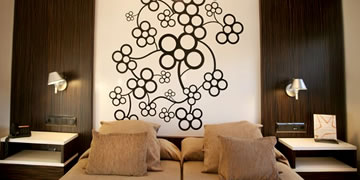 Compare the prices and facilities of the best hotels in Motril. Information on modest or luxury hotels near the beaches or in the historic town centre. 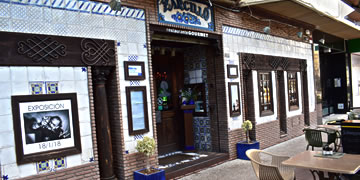 Restaurants with a very good reputation in Motril: where to dine and eat quality fresh fish and the typical dishes of the area, and the best places for tapas.

The tranquility of its beaches, its exotic landscape and the mountainous enclave isolating it somewhat from the rest of the world is what makes it special. 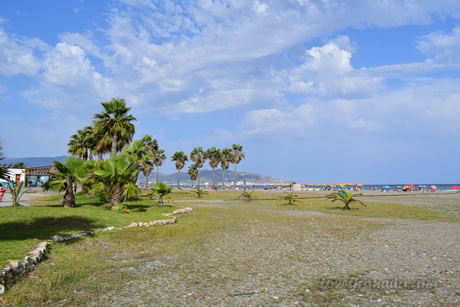 King Baudouin of Belgium must have been moved by something when he fell in love with this land and built his summer retreat here.

Motril achieved the height of its prestige in the nineteenth century with the development of sugar cane production.

However, the crisis in the sector in the twentieth century brought an end to all its sugar factories. 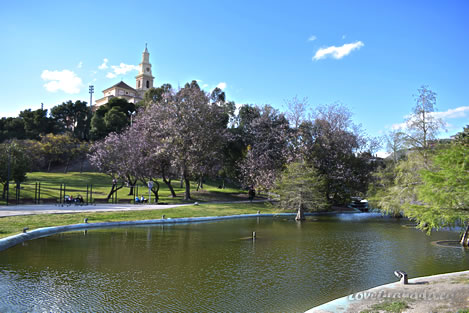 Even so, traces of its past are still present in the town and are part of its cultural heritage.

A walk through its streets will allow you to see many of its former factories, some of them long since forgotten and in ruins.

If you are particularly interested in the history of Motril, then a visit to the Sugar Cane Interpretation Centre or the Sugar Cane Pre-Industrial Museum in the beautiful Casa de la Palma is well recommended. 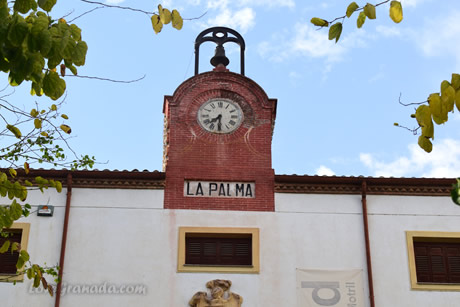 This carefully restored building is the only sugar mill from the sixteenth century still in existence in Motril.

You can also visit the Bodegas Ron Montero, where this excellent and unique Spanish rum has been produced for 50 years.

You can taste here a flavour of the Caribbean in Southern Europe, in the southernmost town of the Old Continent. 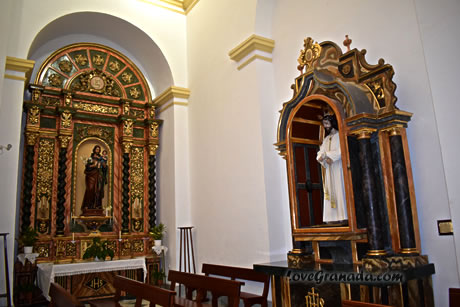 And this is not surprising, since the cultivation of sugar cane arrived in Latin America precisely from this land, from Motril, several centuries ago.

It is an irony of destiny that it is now from across the Atlantic that this Motrilian distillery imports its raw material: sugar cane.

The artistic and cultural heritage of Motril includes several churches, the Iglesia Mayor de la Encarnación, which stands out for being the oldest structure in the town. 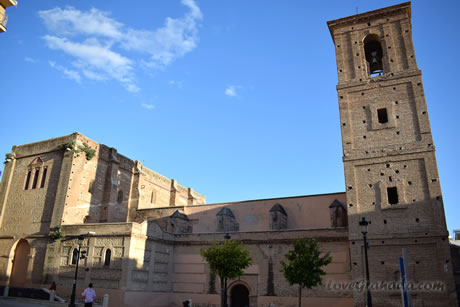 It dates back to 1502 and was built thanks to Cardinal Mendoza, archbishop of Toledo, chief counsellor of the Catholic Monarchs and great patron of the fifteenth century.

There are also some seventeenth-century palaces, such as the Town Hall, built in 1631, which displays a coat of arms on its façade granted by King Philip V and in its rooms some beautiful Mudejar-coffered ceilings.

Today, Motril maintains an important agricultural and commercial activity thanks to the cultivation of tropical fruits. 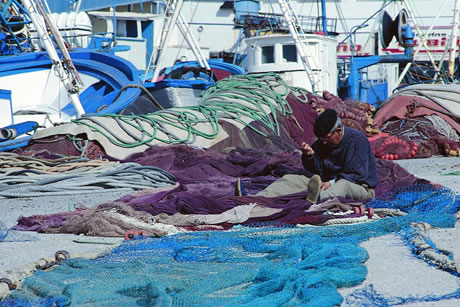 Its active and important port stands out in the Mediterranean. It is a commercial port, a fishing port and a marina.

Take a wander through the town, find a terrace to sit in and enjoy a cold beer accompanied by seafood or pescaíto (fish tapas) of the area; this is a pleasure not to be missed.

See how the fishermen offer fresh fish at sunset, and observe how the auction works in the fish market; it will doubtless prove to be an unforgettable experience. 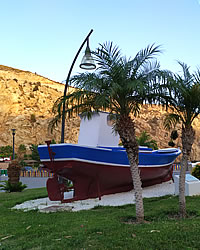 ☆ Horseback Riding Through the Alpujarra: or you can discover the beautiful landscapes on horseback.
The villages of Torrenueva, Carchuna and Calahonda belong to Motril. All three are very tourist-orientated places and only a few kilometres east of Motril. 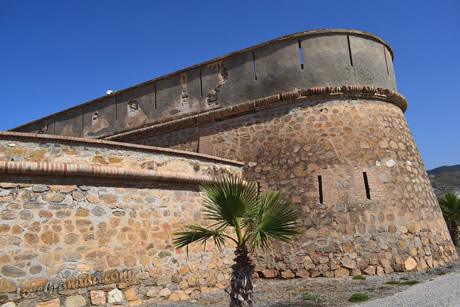 Carchuna is located in the middle of an extensive alluvial plain occupied today by a plastic sea of greenhouses, there is an old castle town going back to the time of Carlos III.

Enclosed and circular, it was one of the defensive constructions that this monarch built to protect the coastal area.

Carlos III, from which Carchuna receives its name, ordered its construction in 1783. 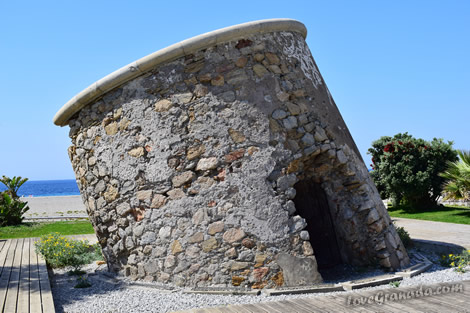 Calahonda is a fishing village very close to Carchuna, in the direction of Almeria.

Formerly used as a port for Motril, it has one of the best beaches in this area of the Tropical Coast, with crystal-clear waters and ample depth. 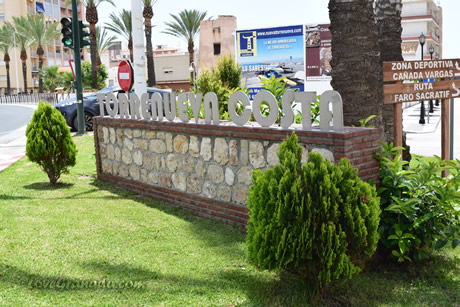 Torrenueva is another town of maritime origin unfortunately deteriorated by tourist development.

It is also located near Carchuna, but in the opposite direction to Calahonda.

Torrenueva hosts a look-out tower, the New Tower or the Peseta, dating from the beginning of the sixteenth century, which has been recently renovated.

© Copyright • LoveGranada.com • Any use of the content, including copying of it in whole or in part is prohibited.
Opinions about Motril of Granada
Nice place but gravel beaches

Motril is a commercial town located about 2 miles from the beaches. Probably you would need a car to be able to move around. There are some buses which go to the beach, not sure what the frequency is. Motril does not have sandy beaches nearby, so if you are looking for this kind of beaches, Motril is not a place for you, you would not be able to make sand castles there. It has very nice park and plenty of places to eat.

Alhambra Tickets
Where and how to buy tickets for the Alhambra and where to collect them, what to do if tickets are sold out.
Home » Costa Tropical » Motril